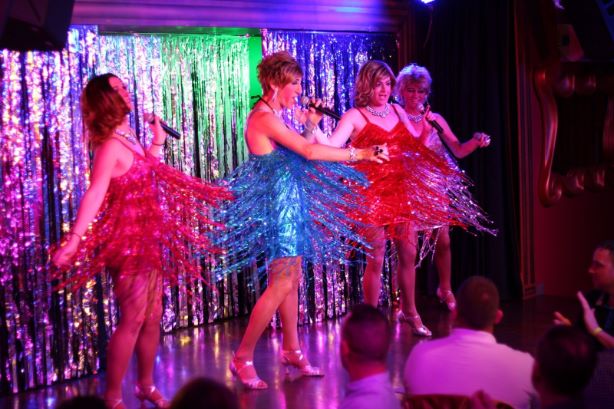 Entertainment for the whole family 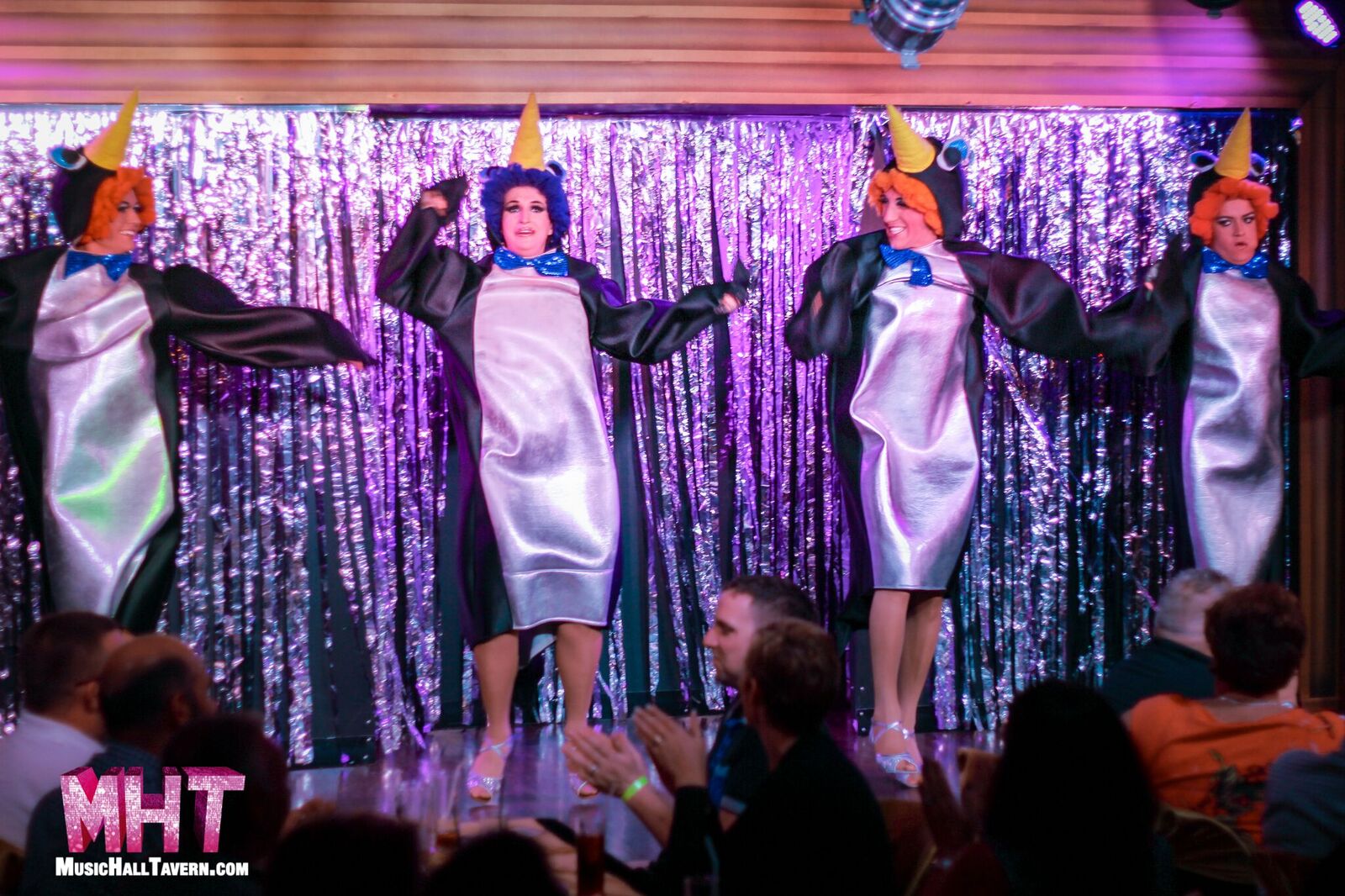 Facts and ticket sales at the bottom of the article

The amazing Drag Diner Show “Musichalltavern” - MHT which can be experienced every Tuesday and Wednesday at the restaurant "Aeroclub" in Tarajillo just outside Bahia Feliz , is something you should not miss out on.
It's a really good opportunity to celebrate a birthday together with good friends or if you want to experience something completely different than the usual sun and beach.

Here is a little story about two hard-working and persistent talents.

So it was all started on Lanzarote in 1993 by two young friends Paul and Lee, who had talent and courage. They came to the island on a last minute ticket, but they were originally going to the Caribbean. 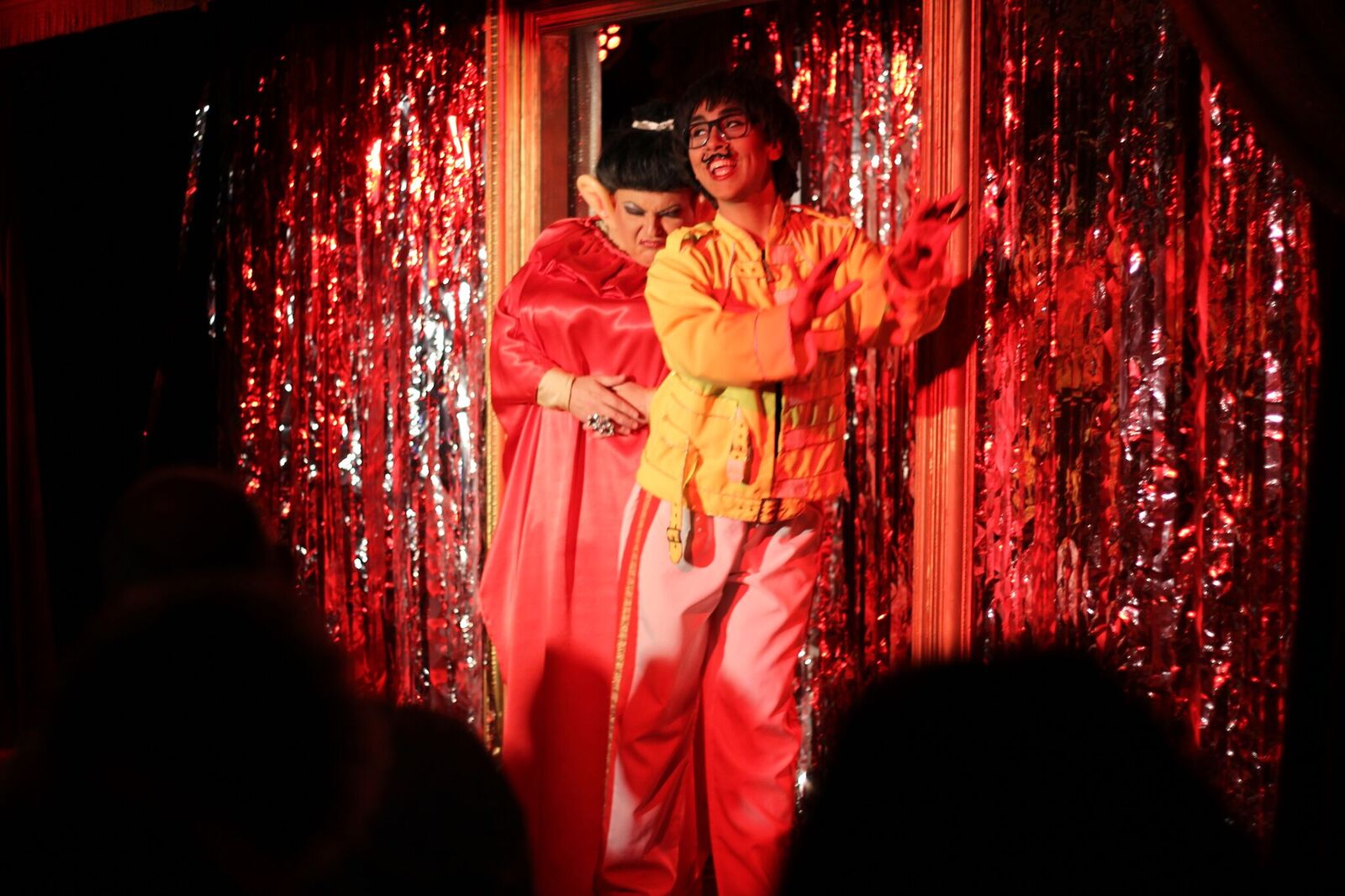 Lee became totally in love with the island, while Paul wanted to return to Blackpool.

Paul suggested that they find a bar where they could talk a little with the locals, and they met a couple from Scotland who had always had a dream about staying on Lanzarote, so they went out to eat at the couple's favourite restaurant.

This evening the two young talents became so in love with the island, so by the evening it was already decided that Paul and Lee would come back.

This was the start of MHT in 1994 in Lanzarote. They started with 3 artists. The start was not so overwhelming and they did not understand why there was no one who wanted to see what they were doing. After various changes, they agreed to try with the type of show called "Drag Up" to give the dream one last chance.

After 7 successful years, in a room with only 50 seats, they agreed that they should expand so that more guests could enjoy their show, since now they were on the right track.

At the same time, one of the major travel agencies were very interested in the show, but only if they changed it to a Dinner show, instead of performing at a pub. So they decided to take the room next door so that they now had 130 seats at their disposal.

More glamour, greater demand, more diversity, and much more professional, that was the recipe.
In 2008, MHT Lanzarote had such great success with their dinner show that they decided to expand to the neighbouring island of Fuerteventura.

In 2011, Special K was employed by the show, he became a choreographer, and helped them make the show more dynamic and professional. In the same year, they also expanded to Gran Canaria and Tenerife.

This meant that a further 4 members were employed. In 2013, MHT was on tour in the UK at 18 different theatres. This became so successful that they performed in 32 different theatres and Dublin in the following year.

Now MHT is in 3 of the Canary Islands, where there are based 2 talented teams.

Their success has led them to work together with Macmillan Cancer Support in the UK to which they donate money.

Now a few facts about the evening:

The doors open at 19:30 and half an hour later the dinner is served, consisting of:
Vegetable cream soup with bread, then grilled chicken breast with vegetables and chips and mushroom sauce. For dessert you get ice cream.
During dinner you have wine, beer and soft drinks included with your meal.


All drinks after dinner- during the show is at your own expense !